The Sheriff Brought Me Back

The Sheriff Brought Me Back 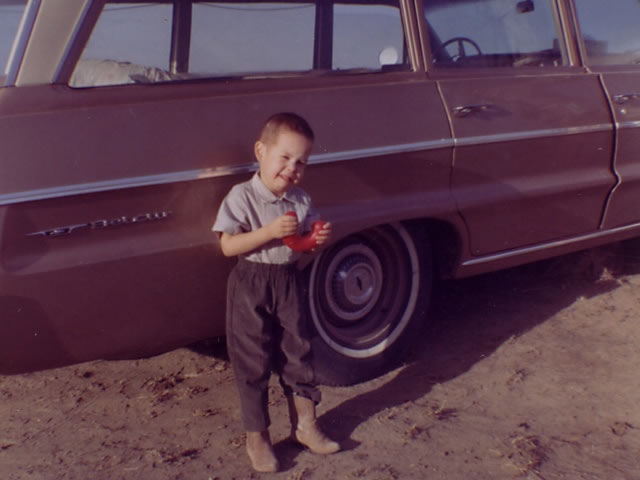 When I was about 6 or 7 my dad took the family camping. I’m not even sure where it was anymore, but I took off dirt-biking and broke several of my dad’s very strict rules:

I not only took off on my Honda 50, by myself, but I also hopped onto the gravel road. After riding for about 10 minutes I ran out of gas and was stranded. Then, after a while longer, I started walking. I got about a 1/4 mile down the road and a county sheriff came around the corner. When I saw him I immediately broke into tears… I could picture my dad having to bail me out of jail and I would have to explain why I was 1) by myself and 2) on a road. I was terrified. Things where a bit different in the 60′s though. The sheriff took the time to really understand my predicament, continued to drive me back to my bike, put it in the trunk of his Crown Victoria and hauled me back to the campground. The sheriff, a compassionate man, went out of his way to explain how my bike was totally off the side of the road, and that I was not walking in the middle of the street, however, I still got in trouble. I often think about that day and how that sheriff took the time to help me out.