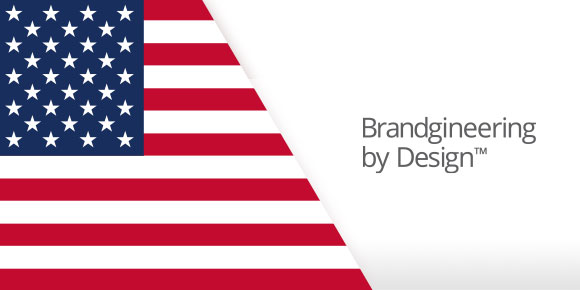 The crew at V2Works wishes you a wonderful 4th of July and a summer filled with good times.

The modern U.S. flag was designed by a high school student as part of a class project.

High school student Robert G. Heft of Lancaster, Ohio was assigned to create a new “national banner” for America that would recognize the statehood of Alaska and Hawaii. Heft simply added two extra stars to the flag to give it an even 50 and stitched his own design. His teacher only gave him a “B-minus” for his effort, so he sent his project to President Dwight D. Eisenhower for consideration and a change of grade. Eisenhower chose his design personally and the new flag was officially adopted in 1960. His teacher then gave him an “A” instead.