You know that a place is an instant favorite when the V2Works team unanimously decides to revisit our prior MEHH location. We don’t normally do that, instead always finding the adventure of new discoveries more exciting. But Hollywood Tavern in Woodinville was far too enticing to not return to ASAP, what with their deliciously tempting appetizers and their unique whisky milkshakes. So off we went for the final MEHH of 2016 as December ended (or more like YEHH – year-end happy hour!).

I don’t know what it was about this day but we came up with some totally strange topics of conversation throughout the happy hour.  Like what? Well…talking fish, the rebirth of Olympia Beer, extreme snowmobiling, bad dentistry stories – oh yeah – we had it all. And being that the latest Star Wars movie had just been released, some of us begged the others from going too far with Rogue One spoilers. Thankfully we all have manners and no one spilled any beans, despite the urge.

Anyway, it was one awesome final outing for the V2 team, capping off a great 2016! 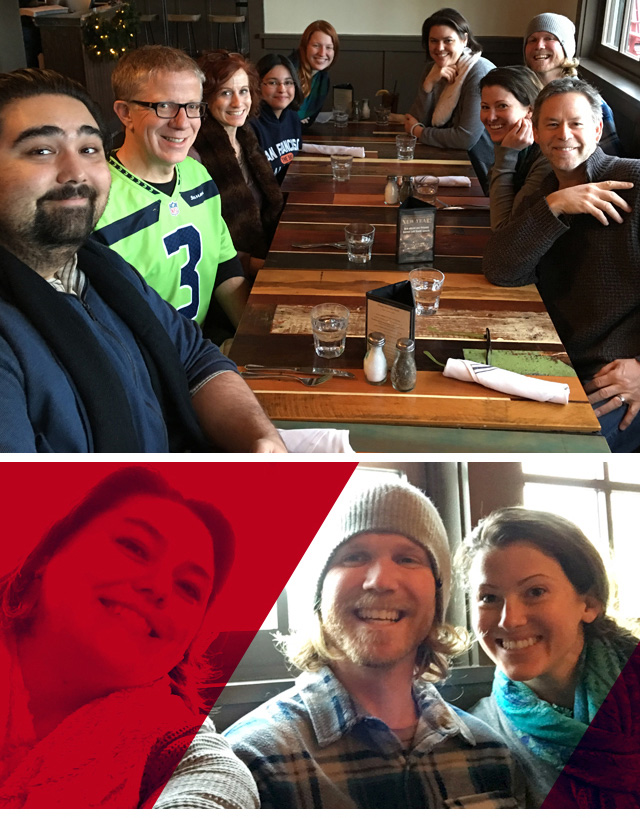 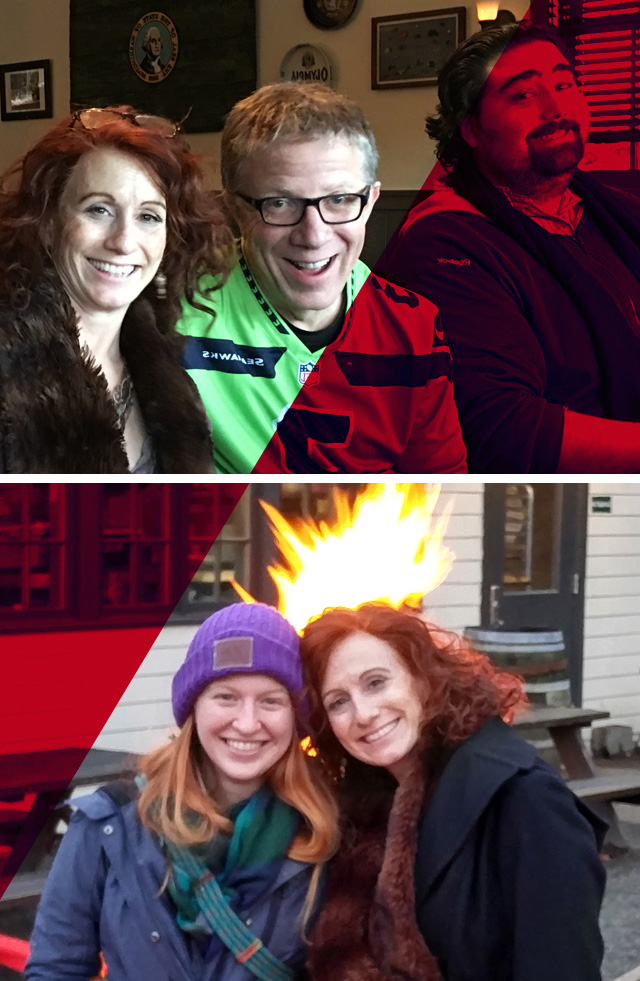